From Venezuela, Brazil, Columbia, and the US, the four women of LADAMA harness traditions from their respective countries, singing in Spanish, Portuguese, and English. Self-described as "sisters in song, rhythm, and spirit," they are on a quest to discover musical and cultural intersections, transcend boundaries and defy norms using traditional and non-traditional instruments from across the Americas.

“A vivid montage of music of the Americas with irresistible spirit and universal appeal.” — All Things Considered, NPR

Seasonal menus to be announced in the weeks before each performance. 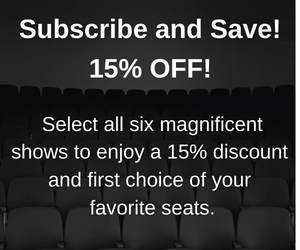